Perennial favorite with live accompaniment from the Hawaii Symphony Orchestra 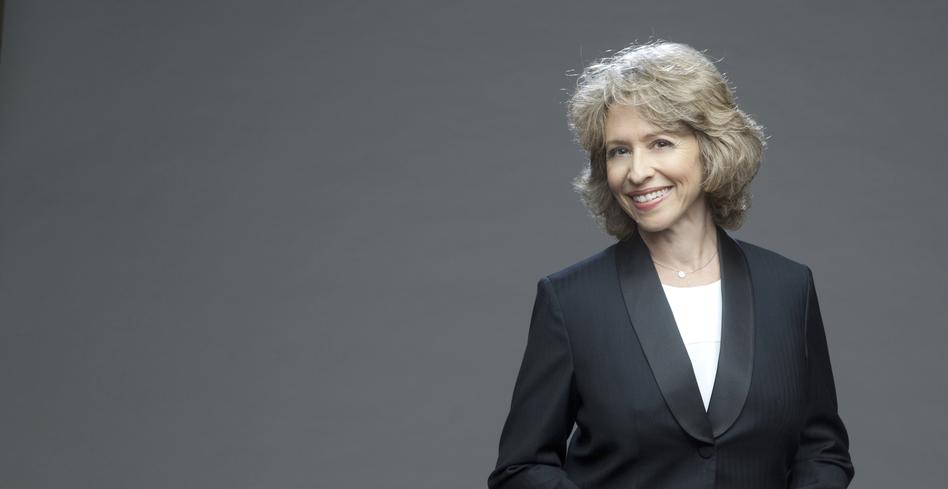 "Kudos to conductor Ann Krinitsky ... for a memorable performance."

A frequent guest conductor with the Honolulu and Hawaii Symphony Orchestras, Ms. Krinitsky has led concerts on Oahu as well as on tour to the neighbor islands of Hawaii and Kauai. She performed for a crowd of 40,000 at Ala Moana Beach Park as part of the Memorial Day Lantern Floating Ceremony.  She regularly conducts Ballet Hawaii's Nutcracker and has enjoyed numerous collaborations with Chamber Music Hawaii and the Onium Ballet Project. She has also appeared as guest conductor with the Hawaii Performing Arts Festival String Orchestra and the Maui Symphony Orchestra and Chorus.

"One of this year's most distinctive concerts... led with spirit and precision